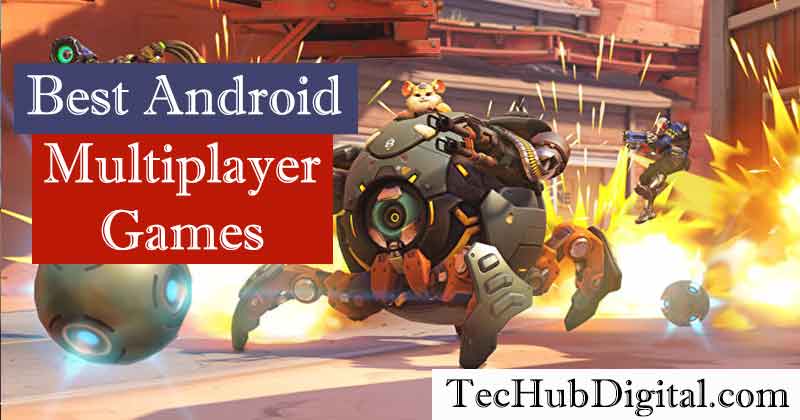 Android gaming has come of age, and has consistently been getting better. Earlier, there were simple puzzle games, and players could invite their Facebook contacts to team up with them in games. However, online multiplayer games basically meant just Leader boards. Today, we have innumerable games which actually support multiplayer facility, including real-time co-op or PvP. It would not be a fallacy to say that most games today offer some sort of multiplayer element. If you look forward to play with your buddies, choose one of the best Android multiplayer games, online multiplayer games mentioned in the article.

An MMORPG, it is one of the latest and best multiplayer games on Android. It gracefully comes up to your expectations with great features. It boasts complete cross-platform support, alongside hordes of quests, raid bosses, different classes, dungeons, and even some crafting. It can be played on a mobile as also a PC. Enjoy chats, raids, and PvP too with other players.

It is the latest entrant in Gameloft’s much-favoured arcade racing franchise. It is quite similar to previous iterations. Unlock different cars, race against AI or real players, and contest in different kinds of events. Matches are usually fast, and you can race using any of your vehicles. The non-PvP content is huge. Play it for a long time till you ultimately reach the end. It has pretty nice graphics and simple mechanics.

It is an FPS – First Person Shooter game. The ground is quite conventional. There are several terrorist threats. You are supposed to eliminate them. Alternatively, you can be the terrorists to unleash as much havoc as possible. It supports multiplayer combat resembling other FPS games. What sets it apart is that it has no in-app purchases that can impact game play. You can buy customisations for your gear and character, but that’s it. it is a wonderful option for those who love to fight with skill.

An arcade platformer, it features various playable characters, as also a local multiplayer mode. The objective is to cross different roads and brooks without dying, and making it as long as possible. Connect to a Wi-Fi network, and play with your comrades. 2-4 players can play it. Although not in the league of the strongest multiplayers, it is family-friendly, and surely, a best Android multiplayer games.

A card-duelling game, it presents you with a goal to build a deck with different cards, following which, you duel other players online. You can also compete against computer-controlled AI players. But the best option is to face real players on the web. Play it on your mobile or PC. You can also switch between devices by making a Battle.net account. It is one of the pioneers in multiplayer games, and quite preferred by users.

Its Pocket Edition is one of the most liked and best Android multiplayer games of all times on any platform. You find yourself in a randomly-generated world, and are allowed to do pretty much as per your wish. The latest updates also support cross-platform play with computer and Xbox One. It implies you can play with your buddies anywhere. It offers two modes – creative and survival. The former does not let you die at all, while in the latter, you can die. It is a superb choice for those on the lookout for console-level quality in a mobile game.

It is presumably the ultimate online multiplayer sports game available today. It offers local multiplayer, online multiplayer, controller support, Android TV support, with no in-app purchases. Unlike other sports games that seem lacking in freemium strategies as also multiplayer mechanics, it is sheer fun even now – just like it was in the 1990’s – when it is about arcade basketball. The goal is obviously to secure the maximum points by shoving, stealing, and knocking down your rivals, just as you do in real basketball.

It is the latest of NOVA franchise games, besides being the pioneer in the series which supports online multiplayer. It comes loaded with a campaign mode, a game mode known as Special Ops, special events, etc. The online multiplayer comprises character customizations, death matches, and leader boards, etc. As it is new, it has scope to grow. Nonetheless, it is definitely one of the best online multiplayer games at present.

Everyone knows that the game is one of the first multiplayer games. An MMORPG, it is unique in the aspect that it is not available on the freemium basis. You have to subscribe to it, which is quite uncommon. The game is pretty nice. You navigate a vast world, undertake several quests, find loot, trade with other players, and fight against scores of villains. It boasts a huge community, and highly responsive developers. It is a massive game.

Among the hordes of online multiplayer games, a name that we cannot afford to skip is – Indian Rummy Online. A brain-storming card game that is based on number concepts, it is available as a free rummy app that is easy-to-download, consumes negligible space, has real players from across the length and breadth of the nation, and allows easy switching between devices. A popular Real Money Game (RMG), it bestows upon the skilled players frequent opportunities to make money online. People of all ages love to play it. 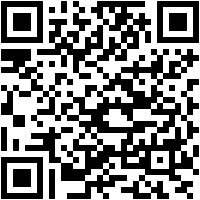 Gaming can be enjoyed the best when there are multiple players. There is a nice variety in online multiplayer games. The article focused on the best Android multiplayer games. Some users love the game play, some have a fancy for visual appeal, yet others are intrigued by the plot. Most games are free of cost, while some are paid or have in-app purchases. Games are a great means of recreation, and have been driving people crazy with their appeal. Happy Gaming!