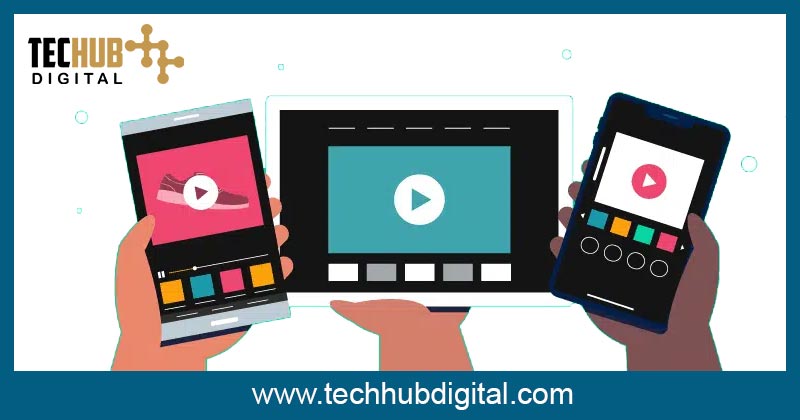 There are plenty of video editing app available on the internet but which among of them is the best? Easy to use? And the most important has free video editor feature. Well, don’t worry much we have a list of best video editing apps which fulfills all these necessities.