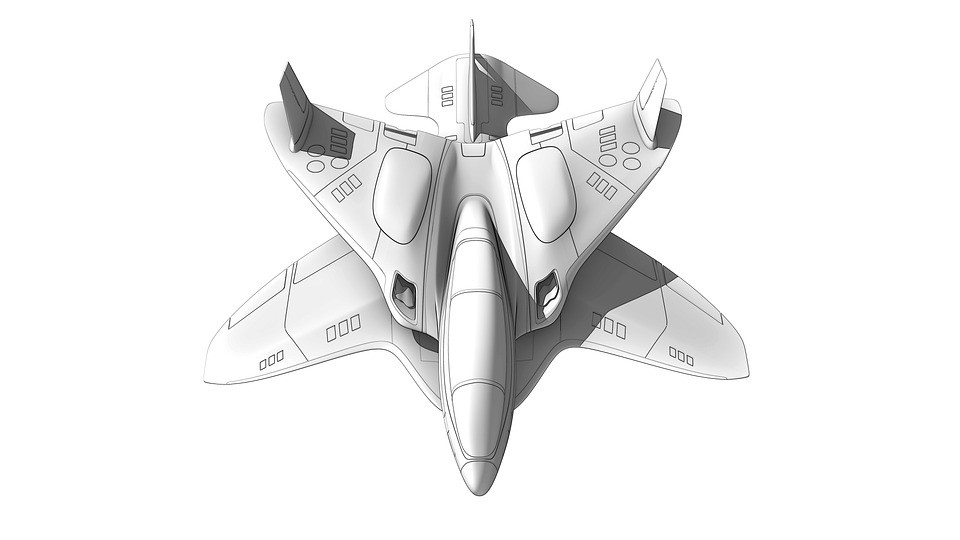 The ever-increasing demand for regional jets, commercial aviation, and military helicopters is likely to contribute to the industry growth in the coming years. It would occur because of the rising need for aircraft antennas. These are also required for next-generation, innovative aircraft programs. However, creating a strong communication system in the aircraft involves a lot of investments. It may hinder industry growth.

The number of aircraft deliveries is up surging day by day, which, in turn, is boosting the aircraft communication system industry growth. Airbus S.A.S., for instance, announced that it is planning to deliver around 863 commercial jets by the end of 2019. The high demand for aircraft is further propelling the need for static dischargers, cockpit voice recorder, aircraft antenna, and audio integrating system.

Geographically, the industry is categorized into Asia Pacific, Europe, North America, and the rest of the world. Amongst these, North America held USD 340.5 million in terms of aircraft communication system industry revenue in 2018 and it would lead throughout the forecast period. It is likely to occur because of the rising demand for UAVs and highair traffic in the developed countries, such as Canada and the U.S., respectively. Apart from these, the presence of numerous renowned organizations, namely, Lockheed Martin Corporation, Harris Corporation, and Northrop Grumman Systems Corporation in this region would spur growth.

Asia Pacific, on the other hand, is projected to grow at a fast pace in the near future on account of the increasing usage of 3D printed aircraft antennas and UAVs in China. Coupled with this, supportive aviation policy from the governments of several countries and rising number of investments by private companies would skyrocket demand in this region.

The report further mentions that the aircraft communication system market size was USD 915.5 million in 2018 is projected to reach USD 1,688.0 million by 2026, exhibiting a CAGR of 7.95% during the forecast period.

The industry is highly fragmented and hence, is competitive. They are signing agreements or contracts with other reputed enterprises to offer them unique products. Some of the companies are also striving to gain approvals from the government bodies for their products. Below are a couple of the latestvital industry developments: