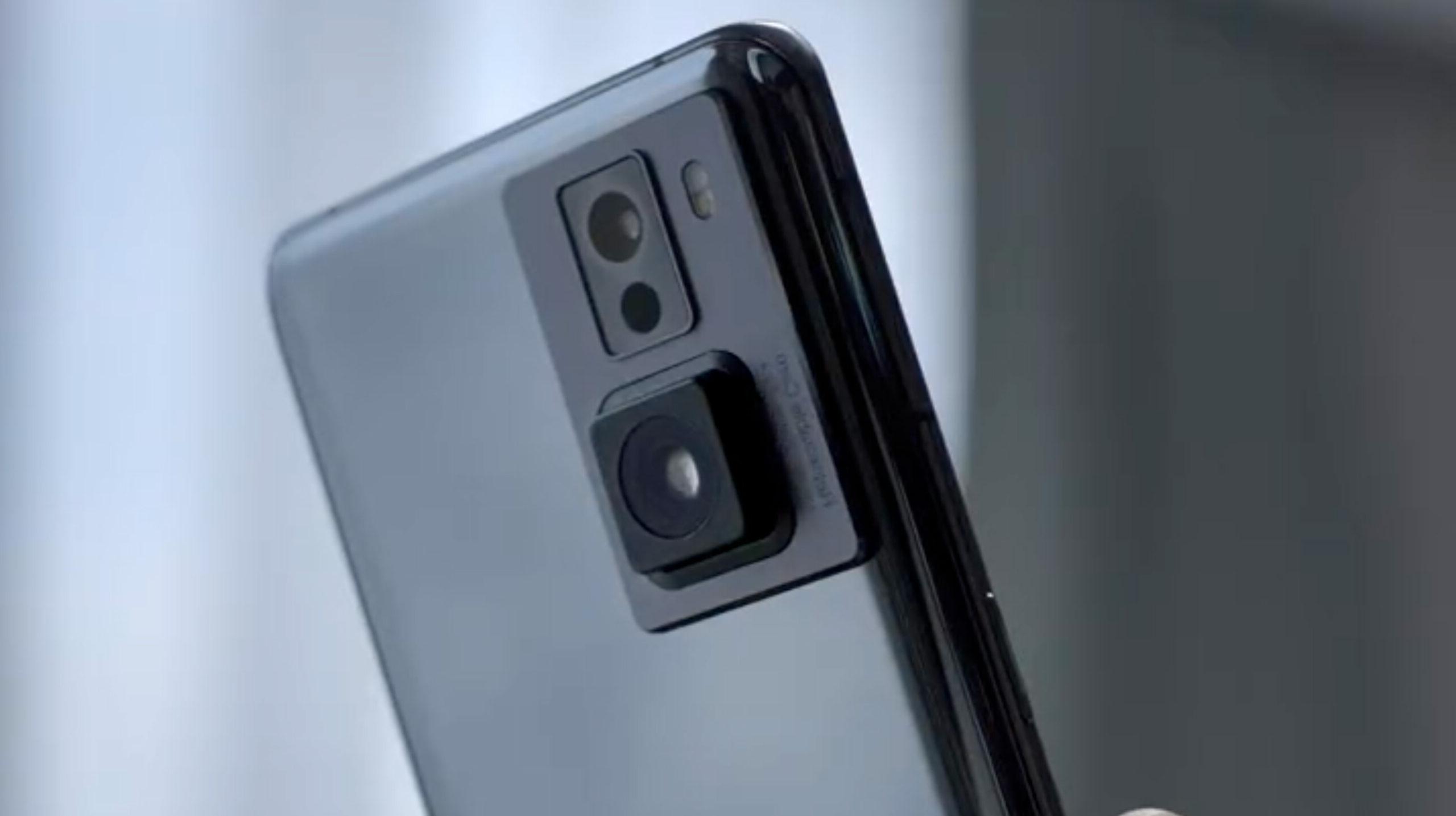 Oppo has been rumored to be working on a new smartphone camera design: an innovative retractable camera. This means the phone’s camera could snap in and out on command, telescoping into its body when not in use.

As rumored, the camera is able to extend out of the mounting from the back of the body of the device and may also come with a laser auto-focus technology adapted from an Oppo phone released earlier this year, the Oppo F9 pro.

By retracting the camera, it will be possible to make the phone thinner, but Oppo says it’s not planning to do so. The technology is thought to have a 1/1.56 inch sensor and a 50mm or equivalent lens with a f/2.4 aperture, making it considerable in size for a telephoto lens.

The video teaser released on their Twitter also indicated that the retractable mechanism and camera are waterproof and demonstrates how the camera retracts back when the phone is dropped, preventing damage to it.

Why smartphone cameras are so important today

Nowadays a smartphone is more than just a phone. It’s now an essential tool to capture and share memories with loved ones, to find work, and also to document our lives whether through photos or videos.

The worst part is that smartphones are so small that taking quality photos and videos is often difficult. The images are usually blurry, which makes it frustrating for the receiver of those images. This is why you need the right phone for each purpose a lot of the time.
For example, when you want to take professional-quality photos and videos for your business, you want to use a camera with interchangeable lenses. The same goes for vlogging. You will want something like the Ricoh Theta S if you’re into 360 video and anything with a wider angle lens if you’re looking to capture more scenery in your videos.

But what about everyday use? Well, the problem is that most smartphones have tiny cameras that are difficult to frame images with because they force people into small, uncomfortable positions. The resulting photos are usually grainy and not very high-resolution. Video calls are worse because of it.

This is where the retractable camera comes into play. This technology is simple and elegant, but it would solve a lot of these issues. The telescoping camera could allow for better lighting and image quality and also improve video quality as well by getting rid of that grainy footage. It would also mean you won’t have to keep your phone in your pocket while using it.

For this reason, retractable cameras are the future of smartphones. If a company makes one that can capture professional-quality images and videos, it will revolutionize the smartphone market.

How have smartphones changed our world today

From the time smartphones were first introduced, it almost seems like a new phone came out every year. The camera quality and display size has continually improved, and their capabilities have grown by leaps and bounds over time.

Smartphones are The Most Important Invention Since the PC

In 2016, the tech industry had a net worth of $5.5 trillion. That number is just expected to increase when counting the likes of Facebook, Alphabet (Google), Microsoft, Amazon and Apple combined. Mobile phones are responsible for around 50% of that market cap and have played a crucial role in advancing technology as we know it today.

Mobile phones are the most cost-efficient computers in the history of technology. They are made for everyone, and that’s why they’ve evolved into what we know them as today. It doesn’t matter if you’re a business man in a suit or just a kid playing video games on the train, technology has found its way into the pockets of billions of people across the globe. Apple has sold over 1 billion iPhones since 2007 and over 2 billion Android phones have been activated globally–1 million Android devices are activated every day!

The Age of Smartphone Photography Has Arrived

Photography is one of those things that smartphones have been able to revolutionize due to their portability and powerful cameras. It has only been recently that technology has advanced in a way that we can take photos of things that are far away and still have them look as clear as if you’re standing next to them. Smartphones have enabled people to go back in time by taking pictures of precious moments through the years, and it has also played an important role in helping us keep track of life’s important moments.

The Rise of Mobile Computing

Smartphones have been the catalyst behind the creation of many mobile apps. Today, mobile apps account for 53% of all downloaded apps, which is more than both iOS and Android devices combined–and it’s not just games! Mobile banking apps alone account for $30 billion in annual revenue. While apps on smartphones may be more popular than ever, the ability to use mobile applications on other devices such as laptops and TVs is becoming increasingly popular.

Today, the smartphone has become a vital part of our daily lives in many areas of our life. The smartphone is one item that people carry with them almost everywhere they go. The phone contains all of a person’s contacts, photos, emails and it stores all of his notifications and other important information. You simply can’t live without a phone today! Smartphones have changed the world we live in today so much that you would be foolish not to possess one.