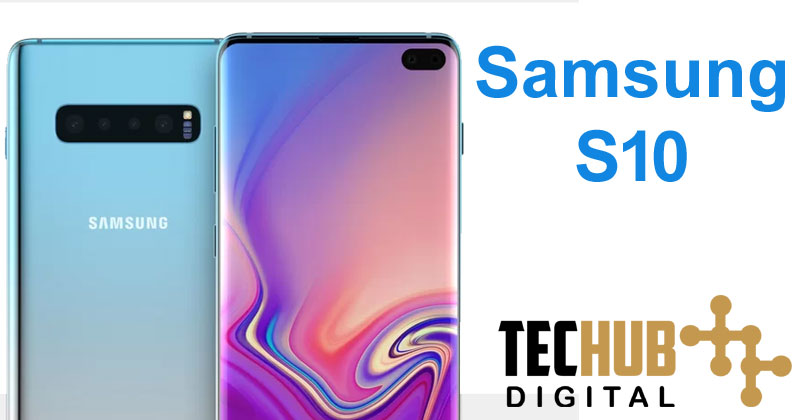 When talking about on of the best Camera Smartphone manufacturer, the name “Samsung” comes to most of our minds. Samsung S series flagship has been considered as on the best Smartphone each year.

We are expecting the Galaxy S10 next year and many leaks and tweet are already out confirming how different the Samsung S10 will be looking like. And to most people’s surprise, people are very shocked by the amazing new look of the Samsung Galaxy S10.

Some sources also revealed that the Galaxy S10 will still be having the earphone port, which made some of the fans really excited. This Smartphone is also supposed to be having a water and dust IP rating but that has not been confirmed so far.

In terms of processor, the Samsung Galaxy might run on the latest Snapdragon 865 which will support 5G which means, Samsung S10 Plus users will get ahead in the world of 5G with the pleasure of enjoying blazing fast Internet on their mobile device.

So wrapping it up, next year is going to be a blast as fans will be seeing many Smartphone brands implementing latest technologies into their devices.