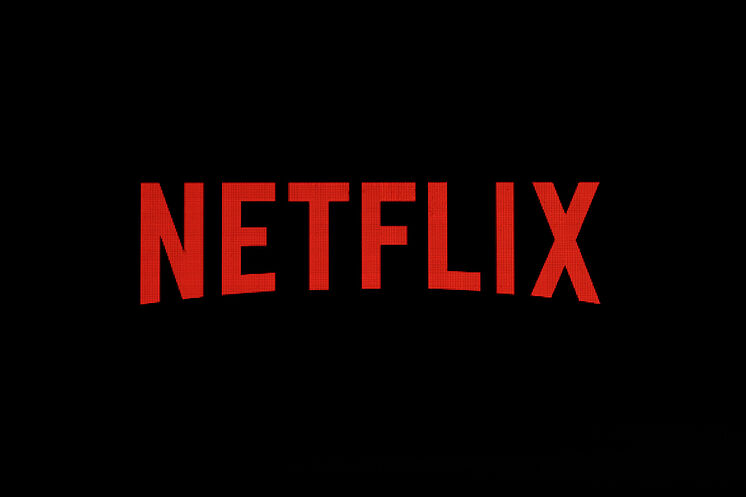 This lockdown period has developed a new habit in everybody to watch shows on the OTT platforms, if we talk about platforms to watch shows Netflix stands on the top. Netflix has great shows to watch in almost every genre, from horror to sitcom to drama, action you`ll get everything on Netflix. Webshows are now very popular in India too, we can see our big Bollywood stars making series.

Since Netflix entered India in 2016 the terms ‘binge watch’ ‘Netflix and chill’ came into our culture.

Here`s a list of top 5 shows ever made in the history of web series and are available to watch on Netflix.

With an IMDB rating of 8.6 Mindhunter is the best psychological thriller ever made. We must have heard the term that to arrest a criminal you must have to think like them at first, two FBI Agents Holden Ford and Bill Tench are on their journey to meet various psychopaths who murdered, assaulted a lot of people.

You can watch this thriller at Netflix having 2 seasons, the third season is on hold right now. By creating original scenarios of most wanted criminals in the US at that time like Ed kemper, Dennis Rader, Jerry Brudos and many others the show becomes really exciting and thrill to watch, you will need a lot of attention while watching the show.

It is directed by the Oscar nominated director David Fincher. The realistic cinematography is the main reason why it is one of the top 5 Netflix shows ever made.

When it comes to drugs who can forget the name of the lord drug kingpin Pablo Escobar. The Colombian drug mafia king had an amazing journey behind him, Netflix has somehow revealed the journey by making the show named Narcos, as the name suggests it has a lot of drugs, drama, violence, politics in it

If you want to know about the journey of Pablo then you must watch the show, you`ll get to know about how the most wealthiest person in the world died in an encounter. The show has 3 seasons.

Teen drama is the most popular genre when it comes for Netflix, this is the main reason why the show is in the top 5 Netflix shows list. Sex Education is the most popular among teen genre. The show revolves around a bunch of high school students and their personal life problems related to sex, this teen drama is one of the most watched shows of Netflix.

The show has 3 seasons in total and the cast is also very impressive Asa Butterfield and Emma Mackey are loved by people in the lead role of Otis and Maeve respectively.

Dark is a German show based on time travel, the story starts in the town of Winden where two boys went missing and while on the search for the boys, the past related to 4 families of Winden gets revealed and the town notices various weird incidents.

Directed by Bran Bo Odar the show has 3 seasons, so if you`re a sci-fi lover and love the theory behind Time Travel then the show is a must watch for you.

Breaking Bad is an American Drama Series available on Netflix. It is the highest rated IMDB show ever made. In 2013 it entered the Guinness Books of World Record as the most critically acclaimed show of all time.

Created by Vince Gilligan the show revolves around the story of a high school chemistry teacher named Walter White who is suffering from last stage cancer and has no hope in life, somehow he enters the drug industry and becomes the purest Meth cook by beating all the odds of death, supported by a young guy Jesse Pinkman, Walter becomes the biggest drug lord of Mexico.

Breaking Bad comes with 5 seasons each season has its own excitement and drama, the team of Walt and Jesse played by Bryan Cranston and Aaron Paul is loved by the audience. If you want to see the amazing journey of a high school teacher becoming Heisenberg (drug lord of Mexico) then the show is a must go for you.